All You Need To Know About COP15

At least 190 countries, except the United States were gathered in Montreal, Canada from December 7 – 19 for the biodiversity conference to remodify a new set of goals for the Global Biodiversity Framework [GBF]. The USA is an observer and not a party to the Conference of Biodiversity [CBD] because the American senate refused to ratify it since Bill Clinton signed the CBD treaty in 1992. Their participation at the COP15 is an indication that the Biden’s administration is in support of the CBD.

This conference became necessary after the expiration of the “Aichi Target” in 2020, it had been conceived in the Japanese city of Aichi in 2010 as the biodiversity agreement but was unfortunately not fully achieved.

This agreement was supposed to happen in-person in Kunming, China, in 2020, but due to the Covid-19 pandemic, the idea was shelved. That was known as Cop 15.1, and that of this year, where China holds the presidency is Cop 15.2.

Although some progress was made in the reduction of bracketed texts, agreements on the resource mobilization goals had stalled because talks were met with little compromises. During negotiations on a financial package for actions to safeguard biodiversity called “Resource mobilization,” questions around how funds will be deployed remained a major sticking point. It has been shown that about $850 billion is needed to halt and reverse biodiversity loss annually. With only about $150 billion available, there’s an annual funding deficit of approximately $700 billion.

African delegates had proposed that an alternative dedicated fund for biodiversity be created, apart from the Global Environment Facility [GEF], which is the world’s largest funder of biodiversity protection, nature restoration, pollution reduction, and climate change response in developing countries. The European Union, which is the largest GEF donor, strongly disagreed, insisting on the GEF fund being the only source of funding for biodiversity.

Putting up an argument, African leaders gave reasons why alternative funding should be established. Joseph Onoja, a Nigerian conservationist, said the GEF is not easily accessible due to stringent regulations that Indigenous Peoples and Local Communities in Nigeria struggle to meet.

“Why not send funds directly to the IPLCs and local communities to have more impact?” he asked.

Experts argued that the money kept in the GEF fund provides funding for climate change, and thus, country-driven initiatives on climate change get the most out of the GEF fund, leaving little for the conservation of biodiversity.

Europe remained uncompromising, pointing out that alternative funding goes against the point of having the GEF fund in the first place because other countries put money into GEF. And even if they were to agree, setting it up will be time consuming.

Unable to find a common ground, the African bloc, also known as the “African Group of Negotiators” staged a walkout from negotiations.

To resolve this, a call was put out for GEF to rethink its processes and operations to make it more accessible to developing countries.

Environmental Ministers from different countries arrived and pairings began in a bid to find a common ground. In addition, developed countries pledged more financial support to developing countries. Mélanie Joly, Canada’s Minister of Foreign Affairs, announced that Canada will contribute $255 million to developing countries – including island states. Others made various donations, but this is still a far cry from the $700 billion shortfall.

After  intense negotiations, on December 19, Huang Runqui, the COP15 president, released the first draft proposal of the COP15 deal. Environmental Ministers of participating countries soon returned to plenary on the new draft. About 3 am, a deal was signed.

This is now known as the Kunming-Montreal deal. In the final text, countries agreed to mobilize $200bn from multiple sources like direct grants, private funds and philanthropy. Participating countries finally consented to the creation of alternative funding for developing countries in 2023.

The 2020 Post Biodiversity Framework will be a deal for nature and people all over the world. It is a 30+30+30 deal that will ensure the following:

Observers, nature experts, and delegates have expressed excitement about achieving this  ‘Paris’ moment for biodiversity. 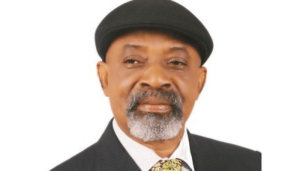 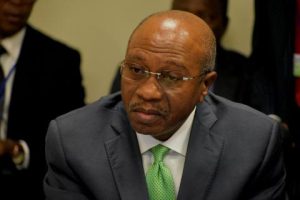 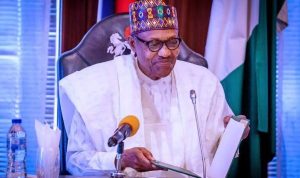 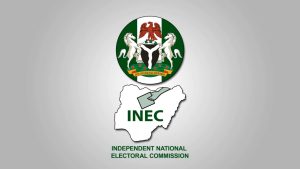 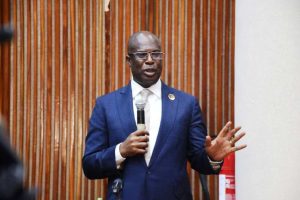 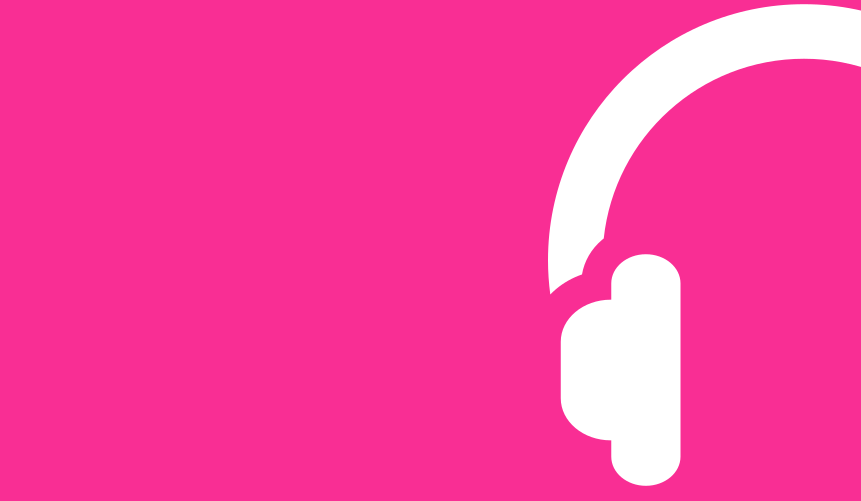 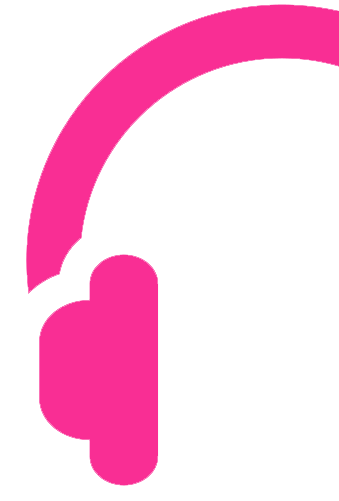